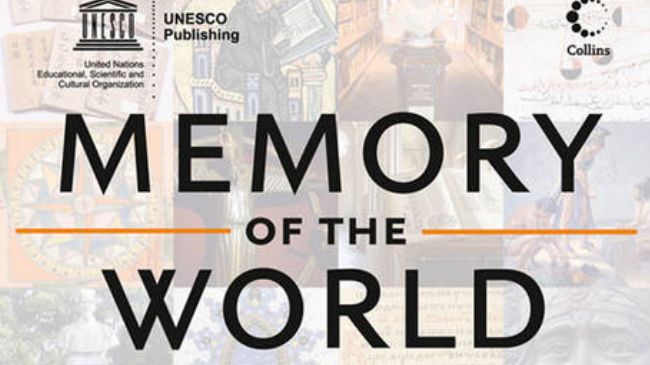 Iran has submitted six ancient linear treasures to the United Nations to be registered on the organization’s Memory of the World register list.

The submitted documentaries are the books inherited from ancient Iranian scientists and brilliant scholars of literature and science in different eras.

The 13th century’s masterpiece, six-volume poem of Masnavi-e Ma’anavi penned by the Persian mystic and poet Mowlavi is one of the entries.

The Boustan (The Orchard) and The Golestan (The Rose Garden) of the classical medieval Persian poet Sa’adi inscribed by the 14th century calligrapher Ahmad Shirazi are also among the submitted books.

The fourth offered documentary is Kitab al-masalik wa-al-mamalik (Book of Roads and Kingdoms by Abu Ishaq Ibrahim ibn Muhammad al-Farisi that belongs to the 10th century.

While the Persian translation of the book is being preserved in the National Museum of Iran, the original text is being kept in a library in Germany. Iran and Germany jointly submitted the book to UNESCO.

The 11th century Persian poet Nasir Khusraw’s Safarnama (travelogue) was named as the fifth item submitted to the list.

The Memory of the World Register lists documentary heritage which has been recommended by the International Advisory Committee, and endorsed by the Director-General of UNESCO.

The committee selects from among the submitted works based on their world significance and outstanding universal value.