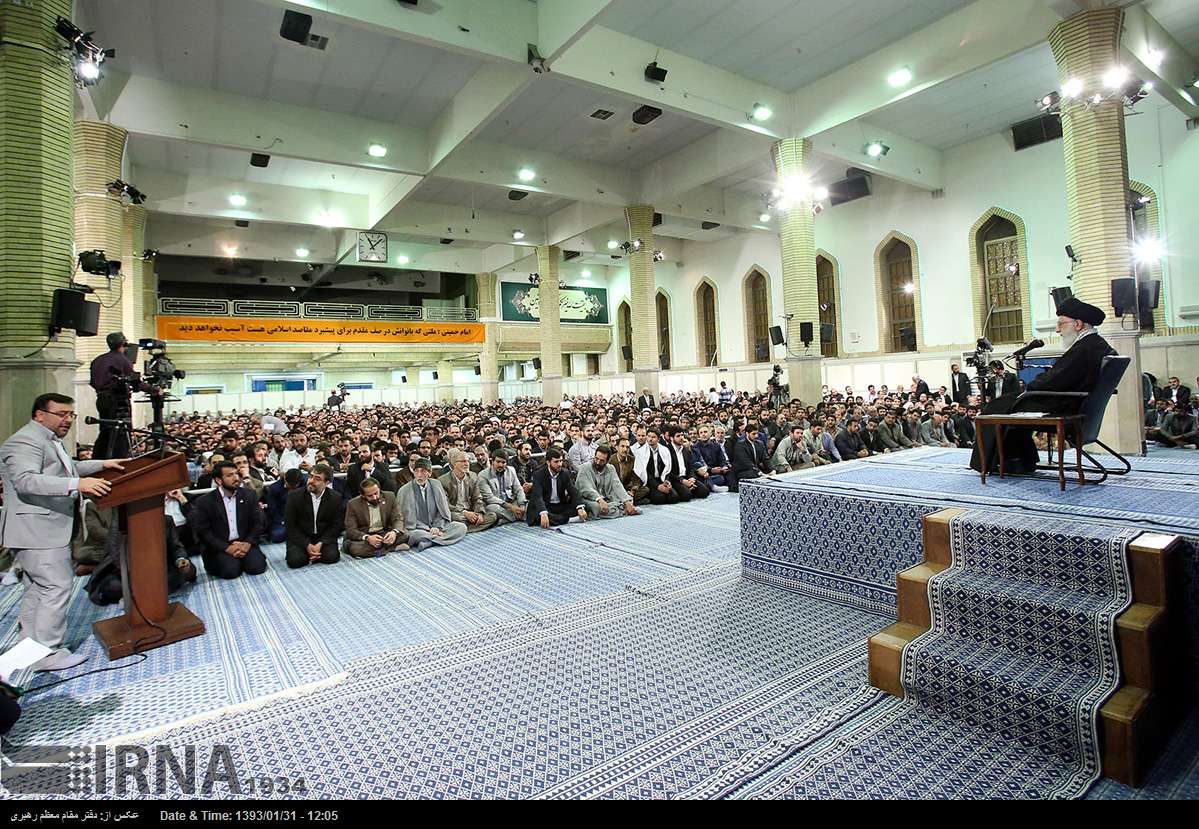 Leader warns against disunity among Muslims

Addressing a gathering of religious poets in Tehran on Sunday, Ayatollah Khamenei said the enemies of the Islamic Revolution have launched massive campaigns to undermine people’s religious beliefs and cause deviation in the path of the Islamic establishment.

“The enemy intends to defeat Islam and prevent the promotion of Shiite Muslim ideology in the world,” noted the Leader.

Ayatollah Khamenei warned against any moves that could weaken the unity between Shiite and Sunni Muslims.

“I have said many times that religious hostilities should not be provoked because it is clear that driving the wedge among Muslims will play into the hands of the enemies of Islam,” the Supreme Leader said.