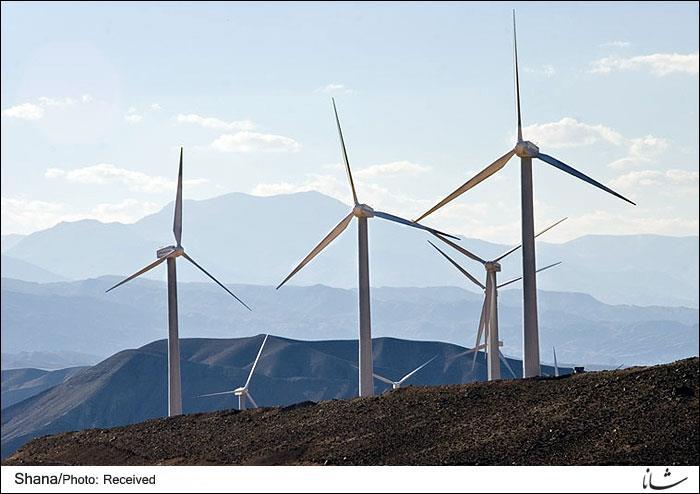 TEHRAN April 21 (Shana)–New turbines are to be installed in a wind farm in north of Iran in order to raise its electricity generation capacity to 95 megawatts, an official with Iran Renewable Energies Organization said.

“The new turbines for Manjil Wind Park have been purchased and brought to the premises of the power plant,” said Mostafa Rabiei.

He said Manjil Wind Park is the largest power plant in Iran operating on renewable energy.

He added that the power plant, which had an initial capacity of 22 megawatts, is currently generating 75 megawatts of electricity.

Rabiei said Iran’s second wind farm in Binaloud has a capacity of 28 megawatts.

He said construction operations have started for more wind farms in other Iranian cities.

Rabiei said Iran’s rich oil and gas resources are to blame for the country’s backwardness in renewable energies.

He said Iran has on average 300 sunny days a year.