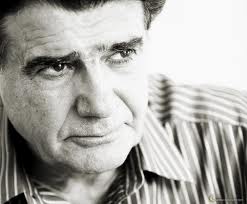 Shajarian to go on European tour

France, Austria, Germany, UK and Sweden are the countries which will host the artist.

Shajarian will be accompanied by Shahnaz ensemble in concerts to feature his latest invented instruments.

Saeid Farajpouri will also accompany the troupe as composer.

Shahjarian has held concerts by Shahnaz ensemble in Europe, America and Australia over the past three Iranian years.