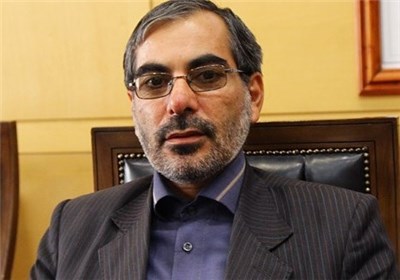 TEHRAN (Tasnim) – An Iranian lawmaker cautioned the Iranian government about negative impacts of submitting to the United States’ excessive demands.

Speaking to the Tasnim News Agency about US decision to deny a visa to Iran’s newly-appointed UN ambassador, Qassem Jafari said if Iran backs down (on this issue), it will only lead to more illegitimate demands by Washington.

“…we have no way but resistance. The more we retreat, the longer the list of (US) demands will get,” he stated.

The White House has said Hamid Abutalebi, Iran’s new UN envoy, will not be welcomed in the US, describing his nomination as “not viable”. It came after the US House of Representatives approved a legislation that prevents the Iranian UN envoy from entering the US.

Jafari underlined that the US, as the host country to the United Nations, has no right to interfere in the organization’s affairs.

“America has no right to dictate to UN member states who to send (to the United Nations as their representative),” he stated.

Jafari also criticized UN Secretary General Ban Ki-moon’s inaction on the issue, and said Ban should stand against those who violate international laws.

Washington has decided to deny a visa to Abutalebi over his possible involvement in the takeover of the US embassy in Tehran during post-revolution incidents in 1979.

The students occupying the embassy later published documents proving that the compound was indeed engaged in plans and measures to overthrow the Islamic system.