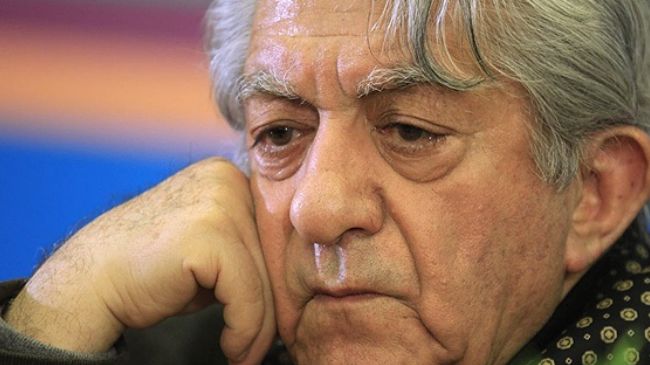 Entezami House Museum to kick off in Tehran

Leading Iranian actor Ezzatollah Entezami House Museum, dedicated to Iranian theater, is scheduled to kick off in the capital city of Tehran.

The museum will be inaugurated during an opening ceremony that will be held on May 17, 2014.

There will be a museum tour of 150 years of Iranian Theater for the visitors at the opening gala, said the museum designer and prominent stage director Behrouz Gharibpour.

The museum has been designed for displaying various collections of theatrical documents, posters and photos, while the house’s courtyard can host open exhibitions.

The visitors will also enjoy the busts of some Iranian theater masters such as Mohammad Ali Keshavarz, Jamileh Sheikhi, Davoud Rashidi and Jamshid Mashayekhi.

Moreover, the traces of Qajar era architecture can be found in building’s roof that was designed for performing Iranian passion play, Ta’azieh.

The 89-year-old actor, Entezami donated the house to the Tehran Municipality in January 2012 to convert it into a theater museum.

Entezami graduated from theatre and cinema school in Germany in 1958. He began his career on stage in 1941.

He entered cinema since 1969. His debut performance was in Dariush Mehrjui’s classic film, The Cow.