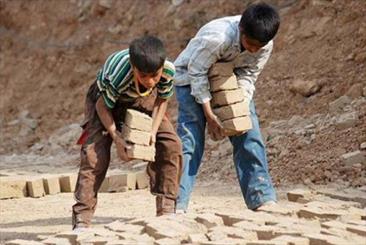 Mohammad Taqi Hosseini said that the number of children working worldwide had shown a 26-million, down to 160 million people from its former level of 186 million. “Iran has taken serious steps in elimination of child labor through joining the ILO 186 convention,” said he, and that “the child labor is not a global problem inflicting many countries and it is not limited to Iran.”

He believed child labor born out of a complex of problems having many social, political, cultural and economic aspects. “In 2000, the number of working children was 186 million; now, thanks to the attempts by the UN on poverty elimination, this number has fallen to 160 million,” Hosseini added.

“The statistics show that now 85 million children work in hard jobs,” said the deputy-minister of international affairs of Welfare, Labor and Cooperatives Ministry. “The national convention of children’s rights is now open in the ministry of justice. Other body active in the issue is based in ministry of the interior,” he said.