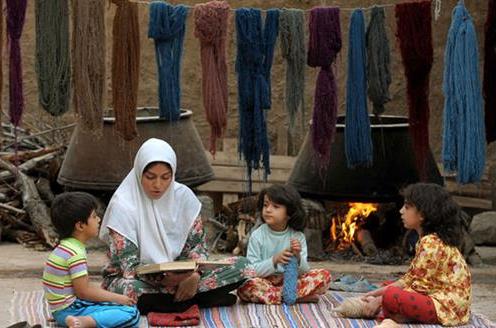 143 Furrow would be displayed in Festival de Cannes

TEHRAN, April 19 (MNA) – 143 Furrow producer has said a distributor from North America has proposed purchase of the film.

Abouzar Pourmohammadi also said that select scenes of the film with English subtitle would be displayed in Festival de Cannes. “Festival de Cannes provides the best opportunity for TV stations and distributors to purchase films where many movies attend to find publicity and market,” he told to Mehr News in an interview, “it also provides the producers to assess the global demand for cinema.”

Asked whether 143 Furrow was capable enough to attend Festival de Cannes, he told that the majority of the audience would denounce the view that Iran’s movies find global audience, since it carried specific Iranian cultural content, but believed that “their assessment of the situation do not reflect the reality, since a film like Majid Majidi’s Children of the Heaven was displayed in many world TV channels, which provides an example of my claim that Iranian movies could manage to find a place in global scenes.”

He also said that their assessment expected more customers than European movies, since the atmosphere imparted by the movie was more palatable for European public tastes. “But the proposal by a North American distributor shows that the movie would enjoy global audience,” he asserted.

Pourmohammadi cited the movie’s depiction of native Iranian and traditional life ways as the most important contribution to the Western zest for it, and also the human face of the movie when it delineates a mother and her maternal instinct for her child.

He also said that the movie would be screened again in Eid al-Adha, a few months later.