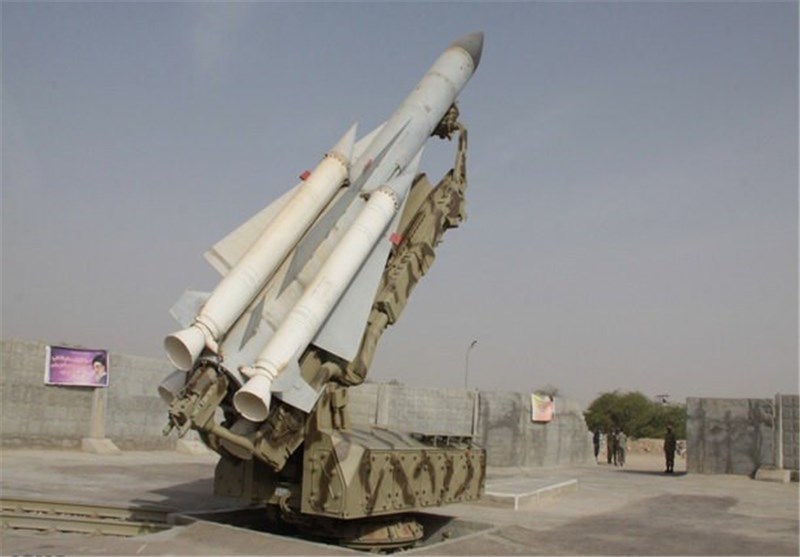 He explained that the new missile, an upgraded version of the Sayyad 2, enjoys an extended range, higher speed and increased destructive power.

It comes after the Khatam al-Anbiya Air Defense Base announced in December 2013 that it has adapted the Sayyad 2 missiles to be launched from S-200 air defense system batteries.

“Today, the S-200 system is capable of firing the Sayyad 2 missile apart from its (original) long-range missiles,” Brigadier General Esmaili said at the time.

And in November, Iranian defense minister inaugurated the assembly line for mass production of the Sayyad 2, meant to counter possible aerial threats against the country.

Sayyad 2 is a medium-range, high altitudes air defense missile and is capable of hitting all kinds of choppers, unmanned aerial vehicles (UAVs) and other targets with a small cross-section to be detected by radars.