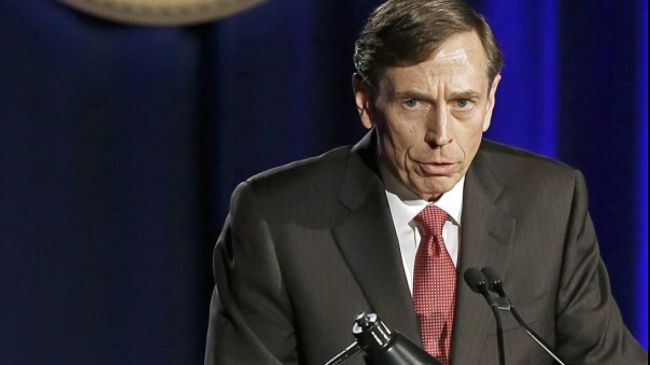 Former CIA Director David Petraeus says there is a chance of above 50-50 that Iran and six world powers will reach a final agreement on the Islamic Republic’s nuclear energy program.

“The prospect is actually now maybe better than 50/50, which is not something we would have said even a few weeks ago, much less months ago,” Petraeus said at a Harvard University-sponsored event.

Under the interim deal, dubbed the Joint Plan of Action, the six countries have undertaken to provide Iran with some sanctions relief in exchange for the Islamic Republic agreeing to limit certain aspects of its nuclear activities during a six-month period.

A fresh round of high-level nuclear talks between Iran and the P5+1 group is scheduled to begin in the Austrian capital, Vienna, on May 13.

On Thursday, the International Atomic Energy Agency (IAEA) confirmed that Iran is complying with the terms of the interim nuclear agreement.

Petraeus further said, “I’m actually starting to believe that an agreement is possible and it could be that it’s possible before this particular six month deadline expires.”

Petraeus, who is also a former commander of the US Central Command, had recently expressed mild opposition to military action against Iran’s nuclear facilities.