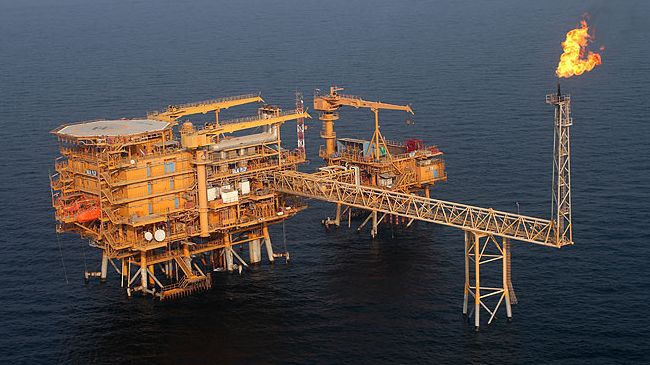 An Iranian official says the Islamic Republic’s oil exports have more than doubled in the past five months.

Iranian Deputy Oil Minister for planning and supervision on hydrocarbon resources Mansour Moazzami said on Wednesday that the country’s oil exports increased from 700,000 barrels per day (bpd) to more than 1.5 million bpd during the aforementioned period.

The Iranian official predicted that Iran’s crude sale would continue to increase in terms of both volume and value in the current Iranian year (started March 21).

According to a report by Reuters, Iranian crude exports, excluding to Japan, reached 1.28 million bpd in March and included sales to top buyers such as China and India as well as South Korea, Turkey and Syria.

A Thursday repot by Reuters also said that India imported around 358,000 barrels bpd of Iranian crude in the first quarter of 2014, up nearly 43 percent from a year ago.

The report added that India’s shipments from Iran rose 45.6 percent from February to about 387,000 bpd, more than twice the intake in March 2013.

Japan has also said it may increase Iranian crude imports once the Western sanctions against the Islamic Republic are lifted.