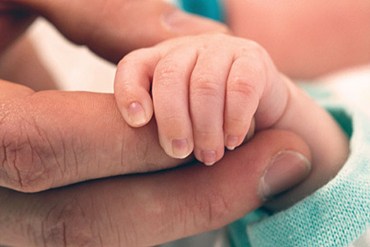 Iran considers ban on vasectomies in drive to boost birthrate

Iran’s parliament is seeking a ban on vasectomies and a tightening of abortion rules as the country moves away from its progressive laws on family planning in an attempt to increase the birthrate.

Two decades after Iran initiated an effective birth control programme, including subsidised male sterilisation surgeries and free condom distribution, the country is to make a U-turn.

The 74-year-old has urged the government to tackle what he believes to be an ageing population and to double the number of people in Iran from 77 million to at least 150 million.