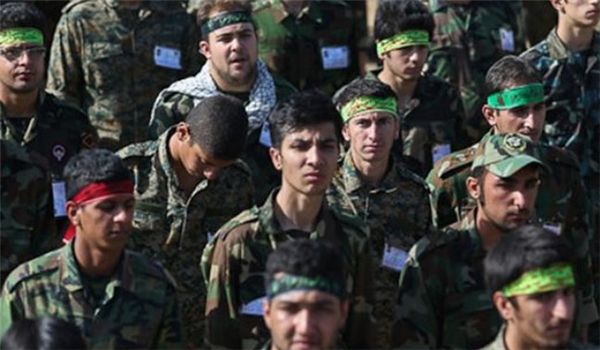 Basij forces readying for drills in Tehran city next week

TEHRAN (FNA)- Iran’s Basij (Voluntary) forces are preparing to stage another part of the serial Towards Beit al-Moqaddas military exercises in the coming days, this time in Tehran.

Forty-eight battalions comprising 10,000 Basijis (Volunteer Forces) will take part in the drills in 22 districts of the capital city on April 24-25.

The female members of Basij will also take part in the rescue and relief drills in Tehran’s districts on May 1.

The Quick Reaction Force of Basij have so far conducted tens of similar exercises, codenamed ‘Towards Beitol-Moqaddas (Jerusalem)’, throughout Iran to increase their power and capabilities in confrontation against potential enemy threats against the country.

Commanders have said that Basij would continue training its units to enhance their power for confrontation against enemies’ hard and soft threats.

In December, a provincial commander said that Iran has taught new combat tactics to its Basij forces during the ‘Towards Beit al-Moqaddas’ exercises.