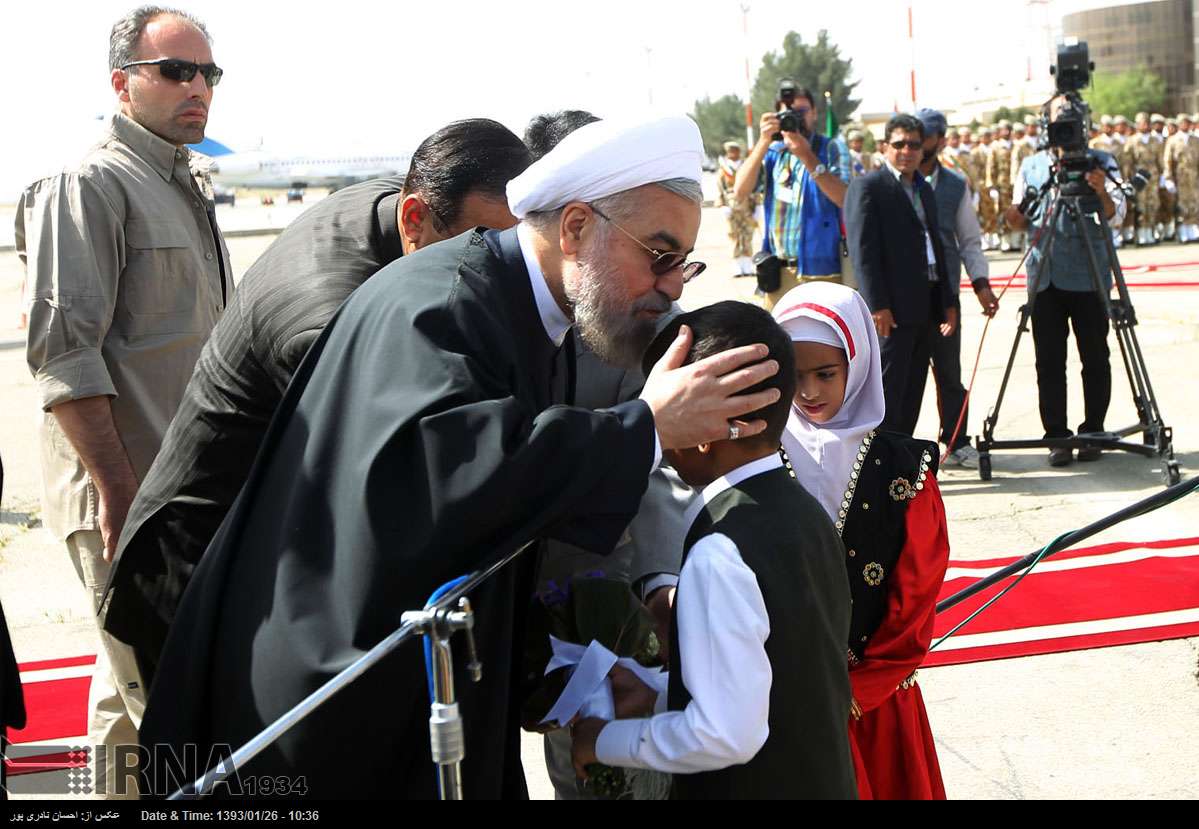 President Rouhani: There is no second-rate citizen in Iranˈs system

Zahedan, Sistan and Baluchestan prov, April 15, IRNA – President Hassan Rouhani here on Tuesday stressed that all Iranians are equal and there is no such thing as second-rate citizen in the country.

He made the remarks while addressing a gathering of local people in this southeastern city upon arrival on a provincial tour.

He further noted that according to the Iranian Constitution there is no discrimination against any tribe, religion or gender in the country.

The President arrived in Zahedan this morning.

During his two-day stay, President Rouhani is to meet local residents, officials and war veterans.

He will also visit cities of Zabol and Chabahar located respectively in north and south of the province.

President Rouhani has, so far, visited Khuzestan and Hormuzgan provinces both in south of the country.