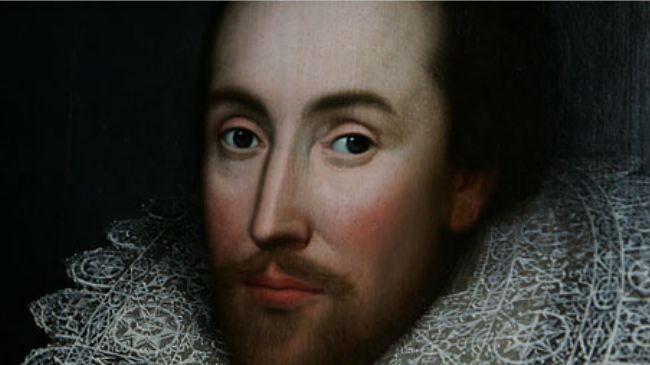 The International Conference on Shakespeare is scheduled to be held in Iran for the first time ever.

Organized by the Faculty of Foreign Languages and Literatures, the University of Tehran, the conference will run from October 22 through October 23, 2014 in Tehran.

Eminent British Shakespearean scholar Martin Lings, who later converted to Islam and penned a biography on Prophet Muhammad (PBUH), revealed in his book Shakespeare in the Light of Sacred Art (1998) that mysticism is clearly discernible in the works of Shakespeare.

William Shakespeare is considered the world’s greatest playwright. He is survived by 38 plays, 154 sonnets and two long narrative poems.

His plays have been translated into every major living language and are frequently staged all around the globe.

Leading Shakespeare scholars as well as the admirers of the Bard will be attending the conference.

The event will be chaired by Dr. Maryam Beyad and Dr. Ismail Salami, the two Iranian Shakespeare scholars and professors at the University of Tehran.