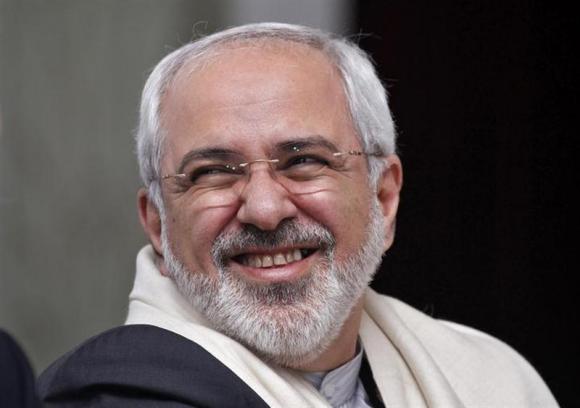 TEHRAN (Tasnim) – Iranian foreign minister emphasized that Tehran and Kuala Lumpur should broaden constructive interaction in a bid to tackle the threat of extremism through joint efforts.

“The both countries should move towards constructive interaction and dialog with each other, particularly because we are located in a region where extremism is spreading,” Zarif told the Malaysian envoy, Raja Nour Shirvan Zeinol-Abedin.

The minister also warned against the dire consequences of extremism and terrorism in the region, stressing that those perils should not be misinterpreted as sectarianism.

Making a reference to the prolonged crisis in Syria, Zarif said the violence in the Arab country is rather the result of extremist moves than sectarianism.

The Malaysian ambassador, for his part, submitted a copy of his credentials to Foreign Minister Zarif, and expressed Kuala Lumpur’s preparedness to promote cooperation with Tehran.

He also congratulated Iran on the adoption of its proposed resolution at the UN on fighting violence and extremism.

In December last year, the UN General Assembly approved a proposal presented by Iranian President Hassan Rouhani for a World Against Violence and Extremism (WAVE).

Wave Act asks the United Nations member states to unite against extremism, violence and sectarian conflicts in all their forms.