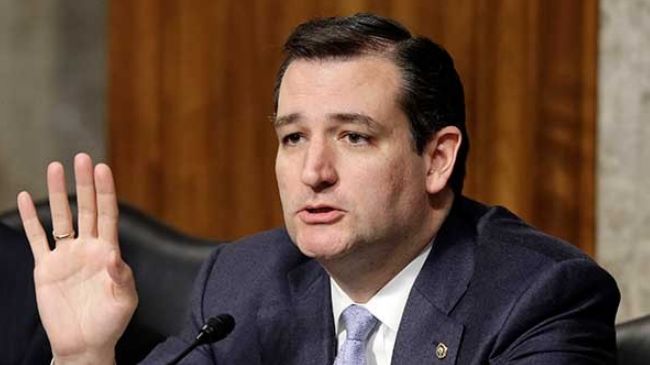 An analyst says congressional support for the US denial of a visa to Iran’s pick for the post of UN ambassador is a smear campaign aimed at “embarrassing” the administration of US President Barack Obama, Press TV reports.

In a Sunday interview with Press TV, William Beeman, a professor at the University of Minnesota, said Washington’s refusal to issue a visa to Iran’s nominee for UN ambassador Hamid Aboutalebi has “no legal standing at all.”

Beeman said Aboutalebi would have been granted a visa to enter the United States if it were not for the “intervention of the right-wing members of the…Congress, most specifically Senator Ted Cruz of Texas and Senator John McCain of Arizona.”

“They are looking to embarrass the Obama administration, and so they launched a movement in both the Senate and the House to try to deny this visa to Mr. Aboutalebi,” added the analyst.

Last week, the US House of Representatives unanimously approved a legislation that prevents Aboutalebi from entering the United States. The bill, sponsored by Cruz, was passed by the Democratic-controlled Senate through voice vote on April 7.

Tehran has rejected the US decision as unacceptable and says it will follow up on the issue through diplomatic channels at the United Nations.

Washington says it is denying Aboutalebi a visa because he was involved in the takeover of the US embassy in Tehran during post-revolution incidents in 1979. Aboutalebi, however, says, he worked merely as an interpreter while negotiations for the release of the embassy staff were going on.