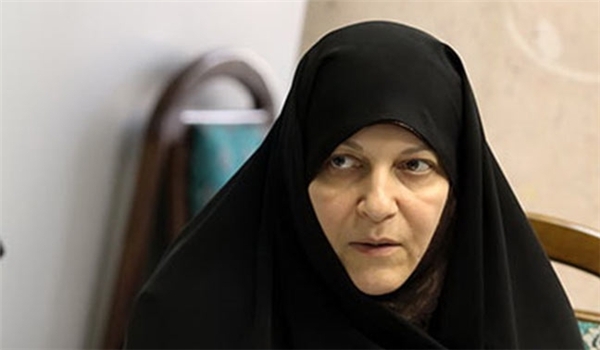 “The western media hype about non-observance of religious minorities’ rights in Iran is biased and in line with the hegemonic policies of the western countries,” Rahbar said in a meeting with a group of Austrian and Swiss Women Rights activists in Tehran on Sunday.

To the contrary, she underlined, the followers of different religions have and are conducting a peaceful life beside each other in Iran all throughout the history.

In relevant remarks earlier in the day, Representative of Iranian Assyrians and Chaldeans at the parliament Yonatan Betkelia ruled out pressure or discrimination against religious minorities in Iran, and stressed that they are conducting a peaceful life along with the Shiite Muslims in the country.

“Different religious minorities and ethnic groups have lived beside each other very peacefully in Iran over the past years,” Betkelia said in a meeting with the same group of Austrian and Swiss female activists in Tehran.

Iran’s Constitution has officially recognized Christianity, Judaism and Zoroastrianism as divine religions alongside Islam and their followers are having a peaceful life and friendly relationship with each other, he added.

In December 2012, the Assyrian-Chaldean Church, the main Christian church in Iran, appreciated Islamic Republic’s officials for enshrining equal rights for all Iranian ethnic and religious groups.

Chaldean Catholic Church Bishop of Orumiyeh Thomas Mirm made the remarks in a Christmas day ceremony held to celebrate birth anniversary of Jesus Christ in Iran’s northwestern province of Azerbaijan.

Mirm called Iran as a good example of peaceful co-existence of all religious sects with each other.

“All people regardless of their religious affiliation can progress forward and have prosperous life in Iran including the West Azerbaijan province,” the Christian religious leader added.