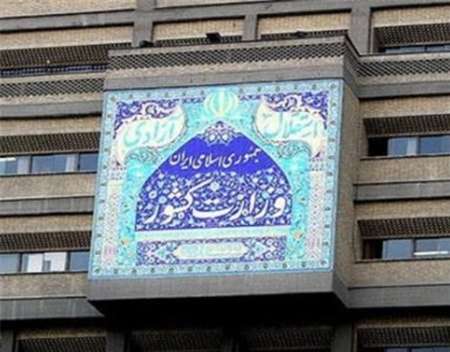 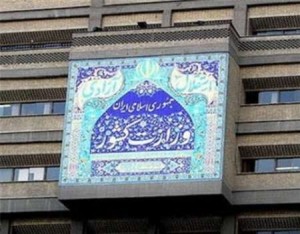 Ali Abdollahi arrived in Doha earlier in the day to attend the first session of Iran-Qatar security cooperation committee.

They also called for further contact between the coast guards and police of the two countries.

Iran and Qatar signed a security cooperation agreement in 2010.