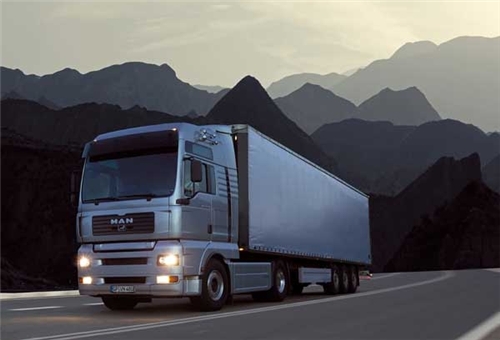 Iran, India, Afghanistan to ink MoU on transit of goods next month

TEHRAN (FNA)- Tehran, Kabul and New Delhi are due to sign a trilateral agreement soon which will pave the way for Afghanistan to reach out to India through Chabahar port in Southern Iran, a senior Afghan official announced on Saturday.

Afghan foreign ministry officials announced that a memorandum of understanding for the road transit of goods will be signed among Iran, India and Afghanistan in May.

“The draft of this MoU has been finalized and it will be signed by Afghanistan, Iran and India within a month,” Afghan Foreign Ministry Spokesman Shakib Mostaghni said in his weekly press conference on Saturday.

In relevant remarks in February, Indian Ambassador to Tehran Shri D.P. Srivastava underlined the fruitfulness of Chabahar port for India that is planning to set up a direct shipping route to the Iranian port in a bid to decrease freight prices and delivery time.

During a meeting between Iranian Minister of Road and Urban Development Abbas Akhoundi and an Indian delegation of experts in Tehran, the envoy said an Indian private company is ready to establish a direct shipping link between Chabahar and Indian ports in order to bypass Dubai where Indian container ships have to cross to reach Iran.

The Indian diplomat said the capital investment initially envisaged for the construction of a container terminal in Chabahar stands at $147mln.

Also last month, Indian External Affairs Minister Salman Khurshid reiterated the vital importance of Iran’s port city of Chabahar for his country, saying the port is the most cost-effective route for New Delhi to reach the Central Asian markets.

India’s interest in the Iranian port is not only to get a direct access to Central Asia but also to facilitate import of minerals from Afghanistan, Khurshid said in the Afghan city of Kandahar.

Commenting on the issue of a transit route with Afghanistan, the minister said, “Through this (route) Afghanistan gets direct access to India via Pakistan. It will be of enormous help to Afghanistan.”

Late in November, media reports said that India’s state-run Jawaharlal Nehru Port Trust is sending a team to Iran to accelerate work on Chabahar Port with a view to facilitate New Delhi’s access to Afghanistan and Central Asia.