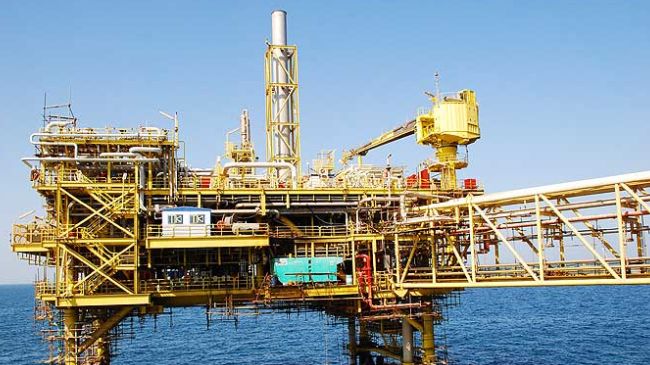 “We act on the basis of the decisions made by the United Nations that set sanctions, set product groups which would be sanctioned and we operate within those decisions,” Siluanov told journalists during the International Monetary Fund-World Bank meetings in Washington.

“There is a nuance. Our American partners have their own legislation which differs somewhat from the provisions set by the United Nations and they follow their own rules.”

Siluanov would not say whether a deal had been sealed with Iran.

U.S. Treasury Secretary Jack Lew warned Siluanov on Thursday on the sidelines of the meeting in Washington that any oil-for-goods deal Moscow might strike with Iran could run afoul of U.S. sanctions.

He also said it would run counter to an interim deal Tehran struck with six world powers, including the United States and Russia, regarding its nuclear program.