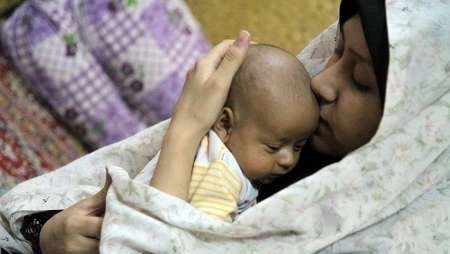 Zahedan, Sistan-Balouchestan Prov., April 9, IRNA – Elham Nezamdoust, the wife of Jamshid Danaiefar, the Iranian border guard kidnapped and taken to Pakistan, has called on the international community to cooperate with Iran to clarify fate of his husband and secure his release.

Talking to IRNA, Nezamdoust thanked the great Iranian nation and officials for sympathizing with her over the past two months and said, ˈI expect the international community not to forget me and baby of Jamshid (her husband) and help a family get relieved of concern.ˈ

She also thanked all organs and officials contributing to release of four Iranian border guards and their re-union with their families.