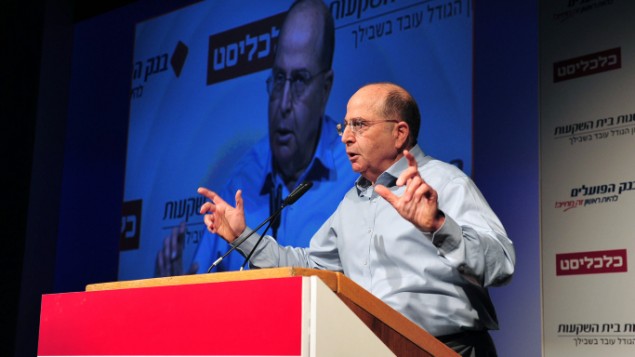 JERUSALEM (AP) — Israel’s Defense Ministry said on Thursday that it has successfully launched a new observation satellite into orbit, one which is expected to be used to observe Iran and hostile militant groups in the Middle East.

According to the announcement, the Israeli-made “Ofek 10” satellite was launched late Wednesday in cooperation with state-owned Israel Aerospace Industries. The satellite has already begun transmitting data and visual material. It is expected to be operational within months.

Israel is expected to use the satellite to keep tabs on Iran and the region. It believes Iran is trying to develop a nuclear weapon – a charge Iran denies – and accuses it of arming militants across the region.

The Ofek 10 is the latest in a line of spy satellites built by Israel Aerospace Industries for the government.

It is a lightweight satellite that is expected to improve Israel’s reconnaissance abilities by providing sharp images at any time of day, and in any weather condition, said Ofer Doron of Israel Aerospace Industries.

“The Ofek 10 satellite should improve Israel’s intelligence capability and allow the defense establishment to better deal with threats near and far,” said Defense Minister Moshe Yaalon in a statement.

“We are continuing to strengthen our tremendous qualitative and technological advantage over our neighbors,” Yaalon added.

The satellite has the capability to direct its imaging radar on a specific target, as opposed to other satellites that perform a general sweep of territory.

“It has an incredible imaging capability…to give very precise photos,” said Doron.