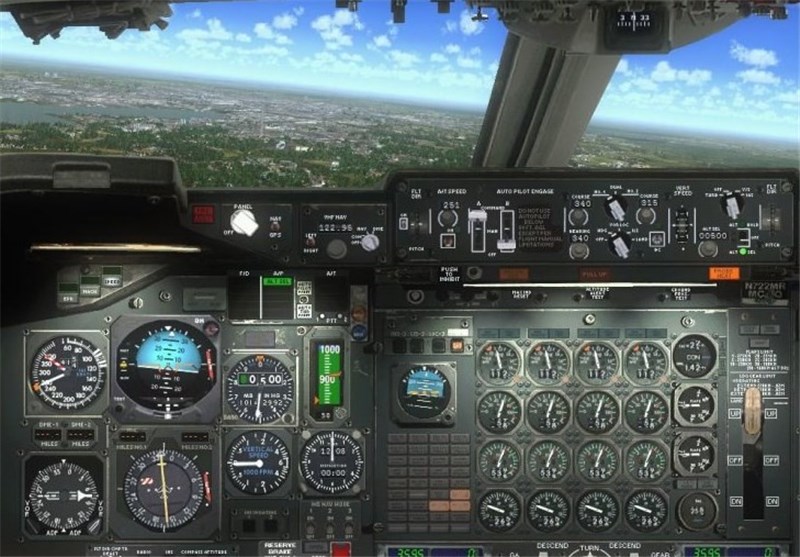 The entire components of Mirage simulator system have been designed and produced by the Iranian engineers and experts.

The system has the capability to simulate flights in different weather conditions. The simulator has been built to increase the Air Force pilots’ accuracy and skills, improve flight safety standards and cut the costs.

In the meantime, a domestically-made system for firing light weapons, dubbed Fateh 12 (Conqueror 12), was also unveiled during the ceremony. The system has been designed and manufactured by the local experts from Iran’s Air Force and the Ministry of Defense.