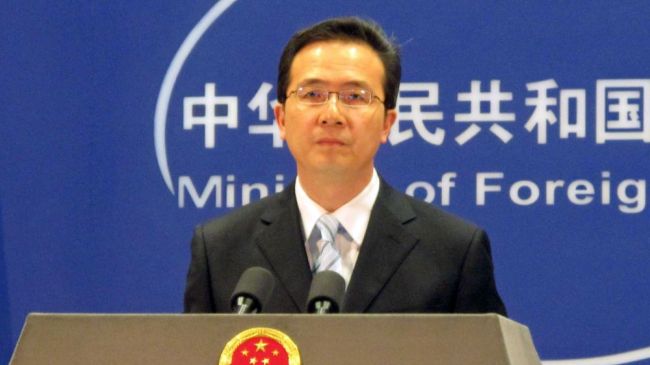 “The previous round of talks was just concluded in mid March. To convene another round within less than a month speaks of the positive momentum of talks between the P5+1 and Iran,” Chinese Foreign Ministry Spokesperson Hong Lei told reporters at his regular press conference on Tuesday.

Iran and the five permanent members of the UN Security Council – Russia, China, France, Britain and the US – plus Germany began a new round of nuclear talks in the Austrian capital, Vienna, in a series of negotiations aimed at fully resolving the decade-old dispute over the Islamic Republic’s nuclear energy program.

Iran and the P5+1 group of countries wrapped up their previous round of negotiations over Tehran’s nuclear energy program in Vienna on March 19, with both sides describing the talks as useful and constructive.

“We hope that all parties could be flexible and practical, accommodate each other’s concerns, properly deal with disputes, build up and broaden consensus so as to create conditions for a breakthrough [in] the talks,” Hong said.

He added that Beijing would proceed with efforts to yield “positive outcomes of the talks.”

Iran and the six countries reached an interim deal on November 24, 2013, in the Swiss city of Geneva. The deal took effect on January 20.