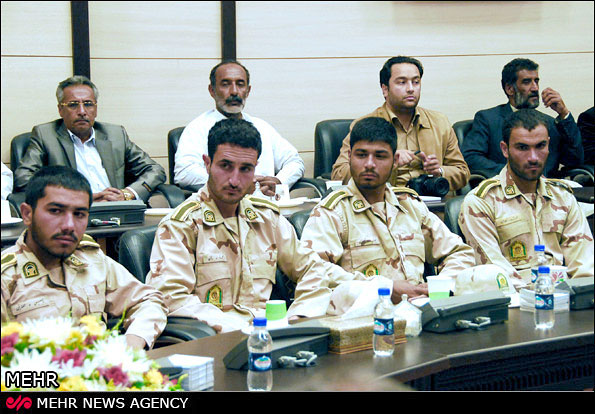 Tehran, April 8, IRNA – Speaker of the Iranian parliament (Majlis) Ali Larijani on Tuesday urged Pakistan to be accountable and prepare the ground for the release of the remaining abducted Iranian border guard.

On February 6, five Iranian border guards (Sajjad Zahani, Mohammad Nezami, Ramin Hazrati, Jamshid Teimouri and Jamshid Danaeifar) were kidnapped by members of the Jeish-ul-Adl terrorist group in Jakigour region of Iran’s southeastern province of Sistan and Balouchestan and then were taken to Pakistan.

Iranian officials, however, have neither confirmed nor denied reports on his death arguing there was no evidence on that regard.

Other four abducted border guards were back home on April 6 following series of ˈcoordinated operationsˈ made by Iran’s security, police and border forces as well as its ministries of foreign affairs and information and Sistan and Balouchestan Governorˈs Office.

Addressing Majlis open session this morning, Larijani hailed efforts which led to the release of the abducted soldiers.