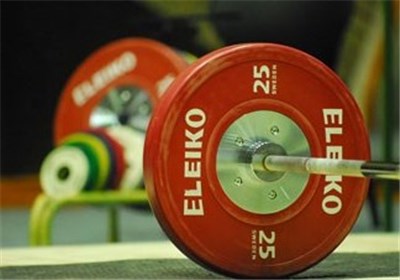 In -72kg class, London 2012 Paralympic silver medallist Rouhallah Rostami, won the gold medal with a lift of 209kg. Egyptian Mohamed Elelfat lifted 217kg and claimed the gold, while the bronze medal went to Russian Sergei Sychev with a lift of 206kg.

The 2014 IPC Powerlifting World Championships, which runs from April 5 to 11 in the UAE, has brought over 330 athletes from nearly 60 countries together.