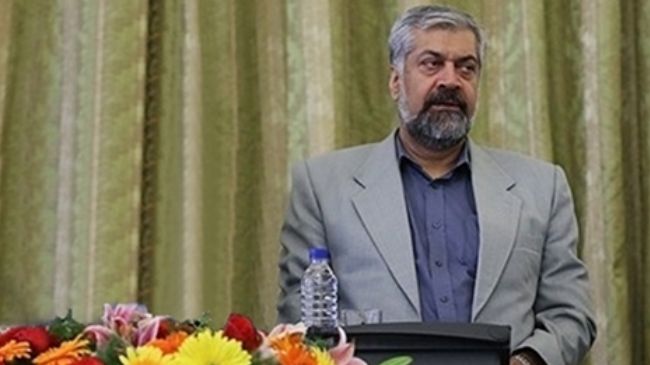 A senior Iranian official has hailed the relations between Iran and China, saying that Tehran views its ties with Beijing as “strategic and long-term.”

The Iranian official pointed to a meeting between Iranian President Hassan Rouhani and his Chinese counterpart Xi Jinping, held on the sidelines of the Shanghai Cooperation Organization (SCO) in the Kyrgyz capital of Bishkek last year, and underlined the necessity for continued cooperation between the two countries within the framework of their joint economic commission and the exchange of visits by their senior officials.

Yu Hongyang, for his part, said that senior officials in his country are strongly determined to strengthen ties with Iran.

China attaches great importance to the reinforcement of ties with Iran as an important and trustworthy partner, he stressed.

The Chinese diplomat expressed satisfaction with the current Iran-China bilateral ties, saying, however, that there are vast potentials for expanding all-out ties.

In 2012, the total value of annual trade between Tehran and Beijing exceeded USD 45 billion.

On March 3, Director of the Trade Promotion Organization of Iran Valiollah Afkhami-Rad said that Tehran and Beijing plan to raise their annual trade to USD 200 billion in 10 years.