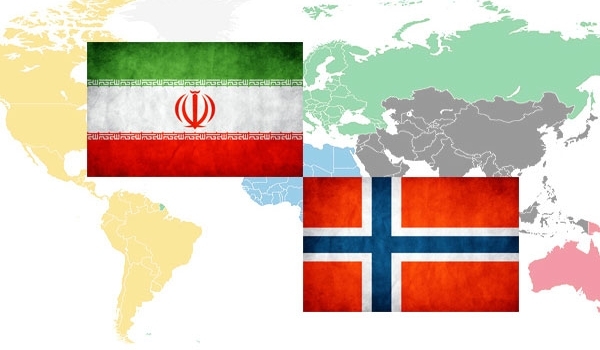 TEHRAN (FNA)- Iranian Deputy Foreign Minister Morteza Sarmadi and outgoing Norwegian Ambassador to Tehran Peter Camproud discussed ways to consolidate Tehran-Oslo relations, and urged both countries’ officials in charge to do their best to this end.

In a Monday meeting, Sarmadi pointed to the Norwegian ambassador’s constructive role during his mission in Tehran, and expressed the hope that the two countries would further expand their relations in different areas.

“The volume of the two countries’ trade balance can further expand within this framework,” he added.

The Norwegian ambassador, for his part, pointed to his good memories of his mission in Iran, and underlined the need for further expansion of mutual cooperation between the two countries.

Iranian and Norwegian officials have in recent years boosted their efforts to further expand relations between the two countries in different fields.