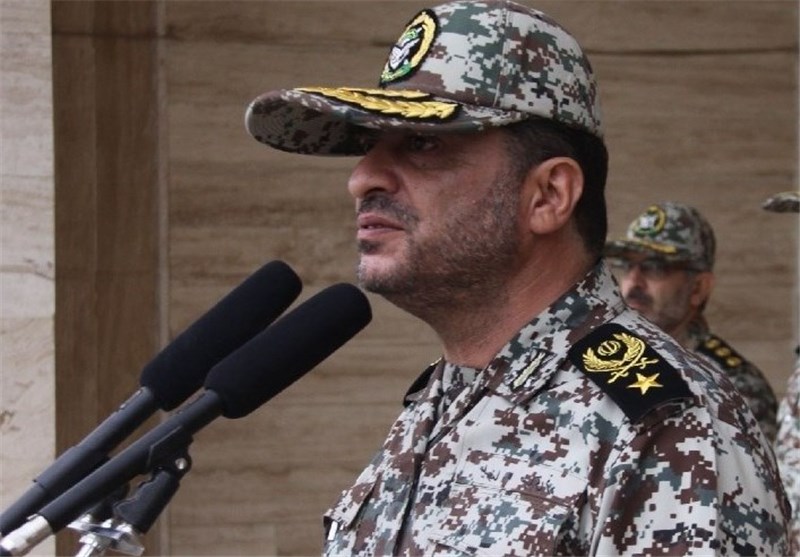 As regards the significance of the drills, the commander said, “After conducting the massive (air defense) drills, we witnessed change in the enemy’s behavior in the region.”

In October, Khatam al-Anbia Air Defense Base, together with different units from the Iranian armed forces, conducted massive Defenders of Velayat Skies 5 drills.

Those exercises were held in the northwestern, central, eastern, and southwestern parts of the country in which 12,000 forces of both the Army and the Islamic Revolution Guards Corps had taken part.

Following the wargames,Sabahi-Fard stated that all the targets, determined before the exercises, had been fully attained during the massive drills.