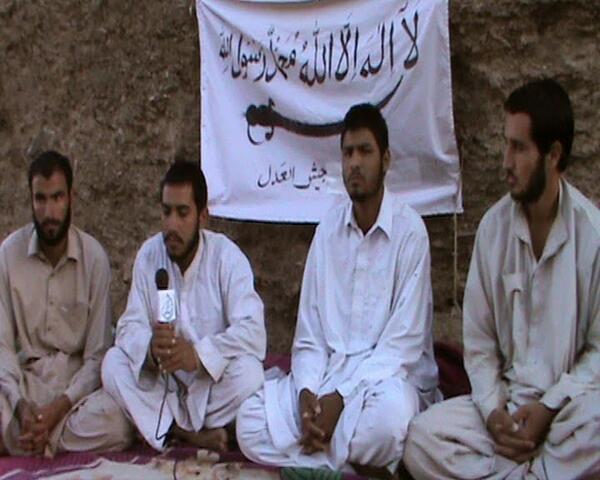 ZAHEDAN, April 6 (MNA) – Four out of five Iranian abducted border guards has just arrived in the country and have been welcomed by Sistan and Baluchestan province’s authorities.

After 2 months of close cooperation by government officials and local tribal leaders in Sistan and Baluchistan, kidnapped border guards have now arrived at the country through borders with Pakistan.

Five Iranian border guards were kidnapped and transferred to Pakistan by Jaysh Al-Adl group in February and the terrorist group claimed one of the guards, Jamshid Danaeifar 27, was killed in March.

Iran and Pakistan had established a Joint Border Commission over Iranian kidnapped border guards and discussed necessity of serious action against the border-terrorism.