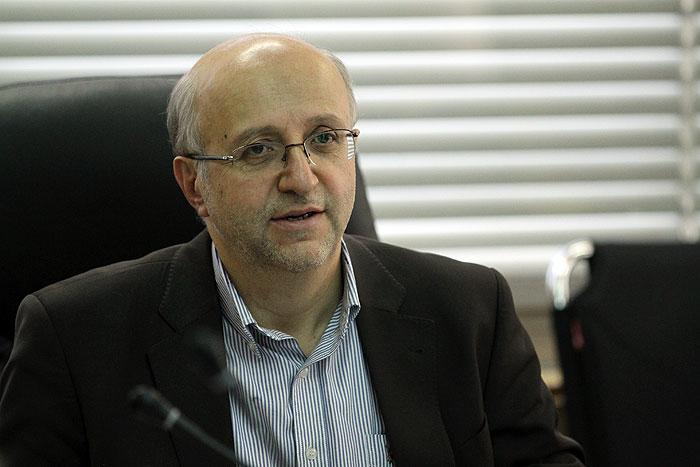 Iran, Russia close to $20b agreement

TEHRAN, April 6 (MNA) – The head of INOC has said despite several negotiations with Russia, no agreement has been hammered out yet.

Roknoddin Javadi told Mehr News that both Iran and Russia were on negotiations about different sectors and any final agreement would be communicated to the public.

Asked by Mehr News correspondent whether Iran would transfer Russian oil through Neka oil platforms in north and Kharg in south, he told that the issue was a subject of negotiations between the two countries.

Foreign news outlets reported last week that Iran and Russia had agreed on oil-for-good exchange plan worth of $ 20b. On last days of March, Iranian and Russian oil ministers sat in Moscow as world two gas giants to discuss and managed to sign an agreement on oil and economy.

Iran and Russia had discussed twice the oil bartering agreement in Moscow, and it is likely that they solved the discord on the way of a great oil deal between Tehran and Moscow.

Bijan Namdar Zanganeh told that a note of understanding for expansion of cooperation would be finalized in the upcoming year (2014).

“Some points of discord remaining in previous sessions now have been solved with Russia,” added Iranian oil minister.

If finalized, the agreement will allow Russia to import 500,000 barrels of crude daily and pay in goods; and Russian oil tankers will definitely seen queuing in southern coasts of Caspian Sea in Neka oil platform.