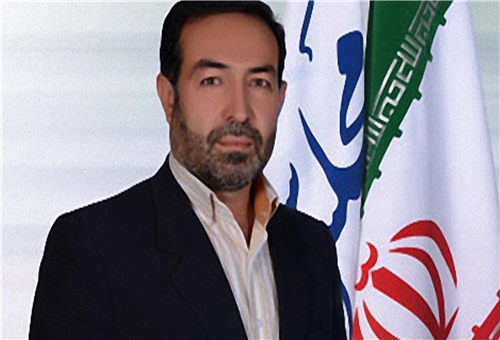 Zanjan, March 29, IRNA – An Iranian lawmaker said here on Saturday that the international bodies should take action to release the kidnapped Iranian border guards in Pakistan.

Talking to IRNA, member of National Security and Foreign Policy Commission of Majlis Mohammad Esmaili reiterated that great efforts have been made by both Foreign Ministry and Majlis to secure safe and sound release of the kidnapped border guards.

Although the intensive negotiations were held between the Iranian and Pakistani officials, such efforts have so far failed.