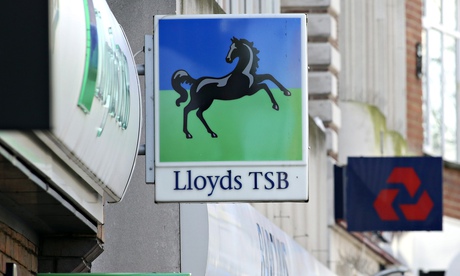 A group of Iranians, including a nine-year-old girl, have taken three high-street UK banks to court for what they believe is a misreading of sanctions policy, alleging they have been subjected to racial discrimination after being told that their accounts had to close.

RBS, NatWest and Lloyds have sent letters to a number of their customers, including British citizens with Iranian backgrounds or Iranians living in the UK, saying the banks can no longer provide financial services to them, citing sanctions in most cases.

Blackstone Solicitors, a law firm representing about 20 Iranians, said it had issued proceedings against the banks and was seeking damages. The firm said it initially acted on individual cases but had now asked the court to grant a group litigation order.

“It is our strong opinion that the closures are based on ethnicity,” said the firm’s managing director, Emma Nawaz. “All of these clients are of Iranian heritage, but many have UK passports and all of them are domiciled in the UK … These ordinary people who contribute to society are becoming victims of racism by high-street banks … This is ethnic profiling in the UK.”