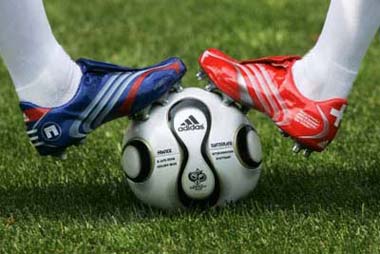 On Thursday, Esteghlal lost to Naft in Tehran’s Azadi Stadium.

Reza Norouzi scored the only goal of the match in stoppage time.

Elsewhere, Persepolis defeated struggling Damash in Rasht thanks to Mohammad Abbaszadeh’s goal in the 31st minute.

Karim Ansarifard gave the visiting team a lead after nine minutes but Mehdi Badrloo scored twice from the penalty spot in the 33rd and 73rd minutes.

With two weeks remaining, Foolad remains at top of the table with 54 points, followed by Persepolis (51), Naft (51) and Esteghlal (50).