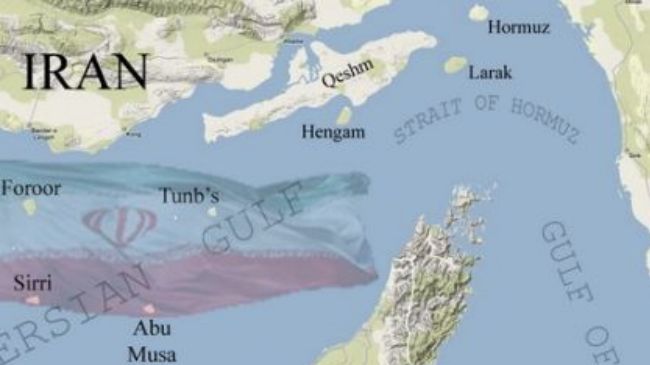 Tehran has rejected a statement by the Arab League (AL) supporting the United Arab Emirates’ claim over three Iranian islands in the Persian Gulf.

“The three islands of Greater Tunb, Lesser Tunb, and Abu Musa have been, and will be inseparable parts of Iran,” Iranian Foreign Ministry spokeswoman Marzieh Afkham stated on Wednesday.

She was reacting to the final declaration by the 25th Arab League Summit held in Kuwait City on March 25-26.

The Iranian ownership of the three islands is an incontrovertible historical fact, she stressed.

Afkham, however, reiterated Iran’s willingness to develop ties with its Muslim and Arab neighbors.

She stressed that Muslim and Arab countries should resolve their regional and international problems through dialog and cooperation.

Afkham said Tehran has always pursued such a policy.

The islands of the Greater Tunb, the Lesser Tunb, and Abu Musa have historically been part of Iran, proof of which can be found and corroborated by countless historical, legal, and geographical documents in Iran and other parts of the world. However, the United Arab Emirates has repeatedly laid claim to the islands.