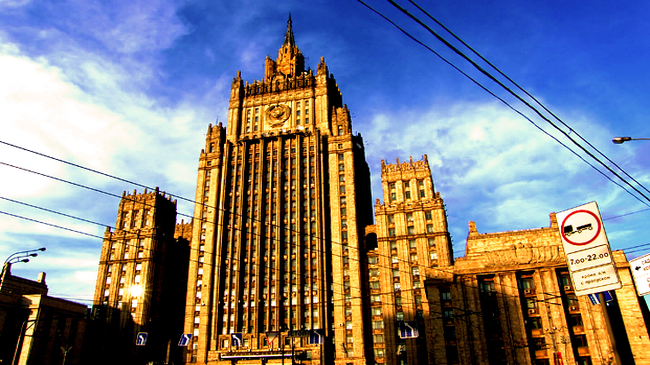 Russia has imposed sanctions against a number of Canadian officials, lawmakers and public figures in response to Ottawa’s bans on Russian authorities over Crimea.

“This step comes in response to unacceptable actions by the Canadian side which seriously hurt bilateral relations,” said Aleksandr Lukashevich, the Russian Foreign Ministry’s spokesman.

The sanctions bar 13 high-ranking Canadian politicians from entering the Russian Federation. Aides to Canadian Prime Minister Stephen Harper, members of parliament, and head of the Ukrainian Canadian Congress Paul Grod are reportedly among those included in the blacklist.

Russia says the decision has been made in retaliation for the Canadian sanctions against Moscow over Russia’s measures regarding the Crimean peninsula.

Russia, however, noted that Moscow remains open to constructive cooperation with Canada but not more than what Ottawa is willing to contribute.

Canada, in coordination with the United States, had previously imposed sanctions on members of Russian President Vladimir Putin’s entourage following Crimea’s integration into the Russian territory.

Crimea declared independence from Ukraine and formally applied to become part of the Russian Federation following a referendum on March 16, in which 96.8 percent of Crimeans voted for union with Russia, with a turnout of 83.1 percent.

The move sparked angry reactions from the US and the European Union, with both imposing “punitive measures,” including travel bans and assets freezes, against a number of Russian officials as well as authorities in Crimea.