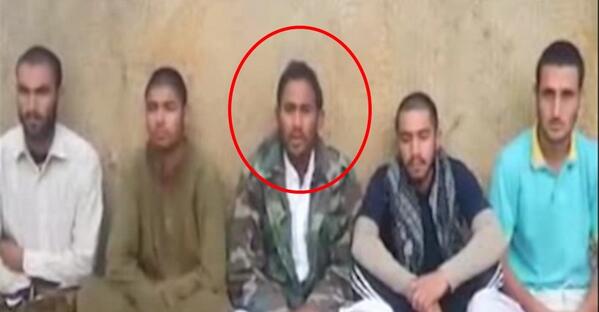 Iran’s Interior Ministry has confirmed that one of the five border guards abducted by terrorists and transferred to Pakistan last month has been killed.

“Based on investigations, the report that one of the five Iranian border guards has been martyred was confirmed,” deputy governor general of Iran’s southeastern province of Sistan and Baluchestan, Ali Asghar Mirshekari, said on Monday.

On February 6, the Iranian border guards were abducted in the Jakigour region of the province, on the border with Pakistan. The men were later transferred to the Pakistani territory.

The so-called Jaish-ul-Adl terrorist group claimed responsibility for the abductions.

In a Sunday Tweet, Jaish-ul-Adl terrorists claimed that they had killed one of the abductees, called Jamshid Danaeifar.

Iran has declared that it holds the Pakistani government responsible for the lives of the Iranian hostages.