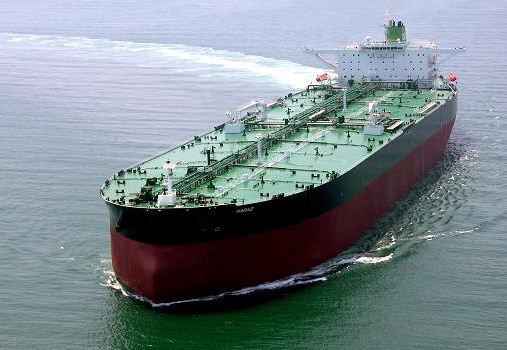 India ready to pay Iran in euros for oil

The unnamed sources said India will change the current practice of rupee payment as soon as Iran files an official request to that effect, the Telegraph newspaper reported on Monday.

On March 16, Mohsen Qamsari, the director for international affairs at the National Iranian Oil Company (NIOC), said Tehran prefers to receive payments for crude oil exports to India in euros rather than in rupees following the easing of sanctions against Iran as a result of the Geneva nuclear deal.

The National Iranian Tanker Company (NITC) said in January it is resuming crude oil delivery to Asian buyers in its own vessels as sanctions ease following the implementation of Iran’s nuclear deal with world powers.

On January 20, the European Union Council suspended part of its sanctions against Iran according to the Geneva nuclear deal between Tehran and the Sextet of world powers – the United States, France, Britain, Russia, China and Germany – which was signed last November.

Given the volume of its transactions with India, Qamsari said, Iran prefers being paid in euros for crude oil exports to India because of its “increased utility” for Tehran.

India is among Asia’s major importers of energy, and relies on the Islamic Republic to satisfy a portion of its energy requirements.