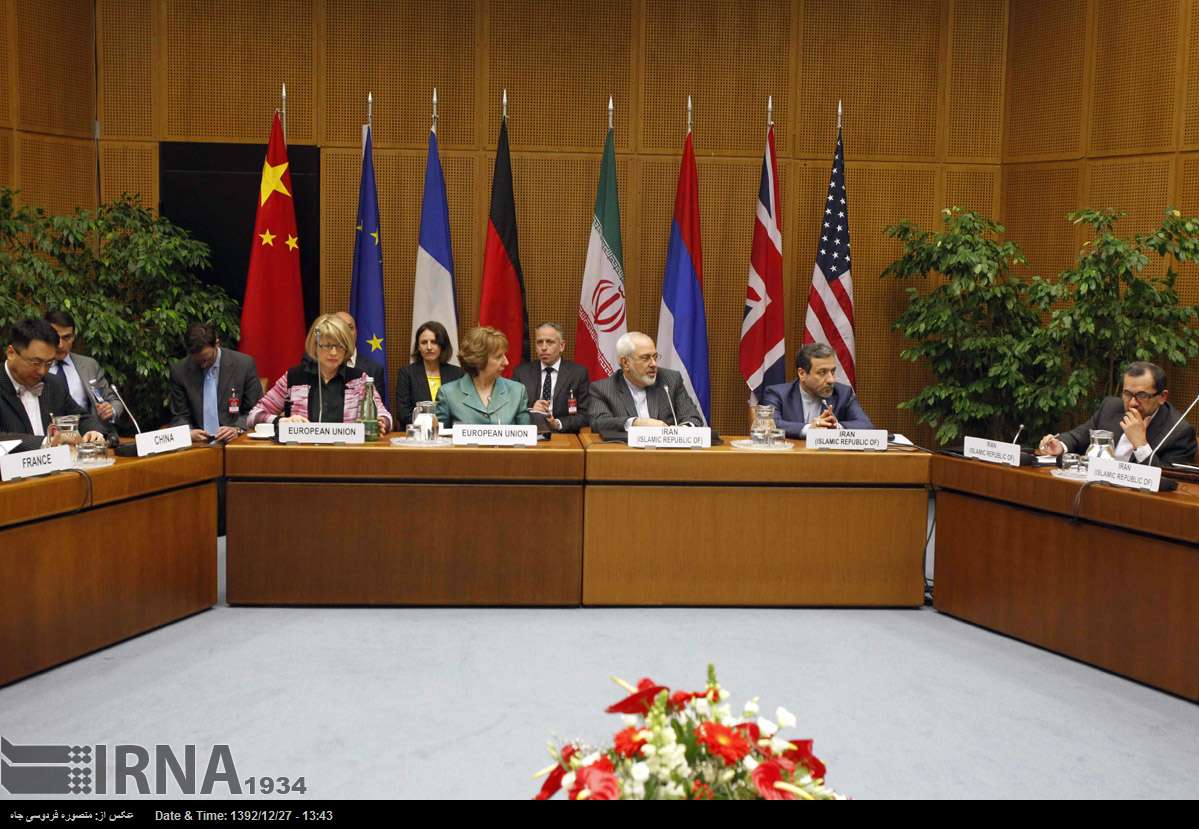 Vienna, March 18, IRNA — Talks between Iran and six powers are to dwell on the Arak heavy water reactor on Wednesday, an  informed source told IRNA here on Tuesday.

The focus of Tuesday meetings was on enrichment, peaceful nuclear  cooperation and removal of sanctions, while Wednesdayˈs talks will zoom on the Arak reactor, the source added.

Talks have made ˈgood progressˈ during the second round of  negotiations on a final nuclear deal, a spokesman for the European Union Foreign Policy Chief Catherine Ashton