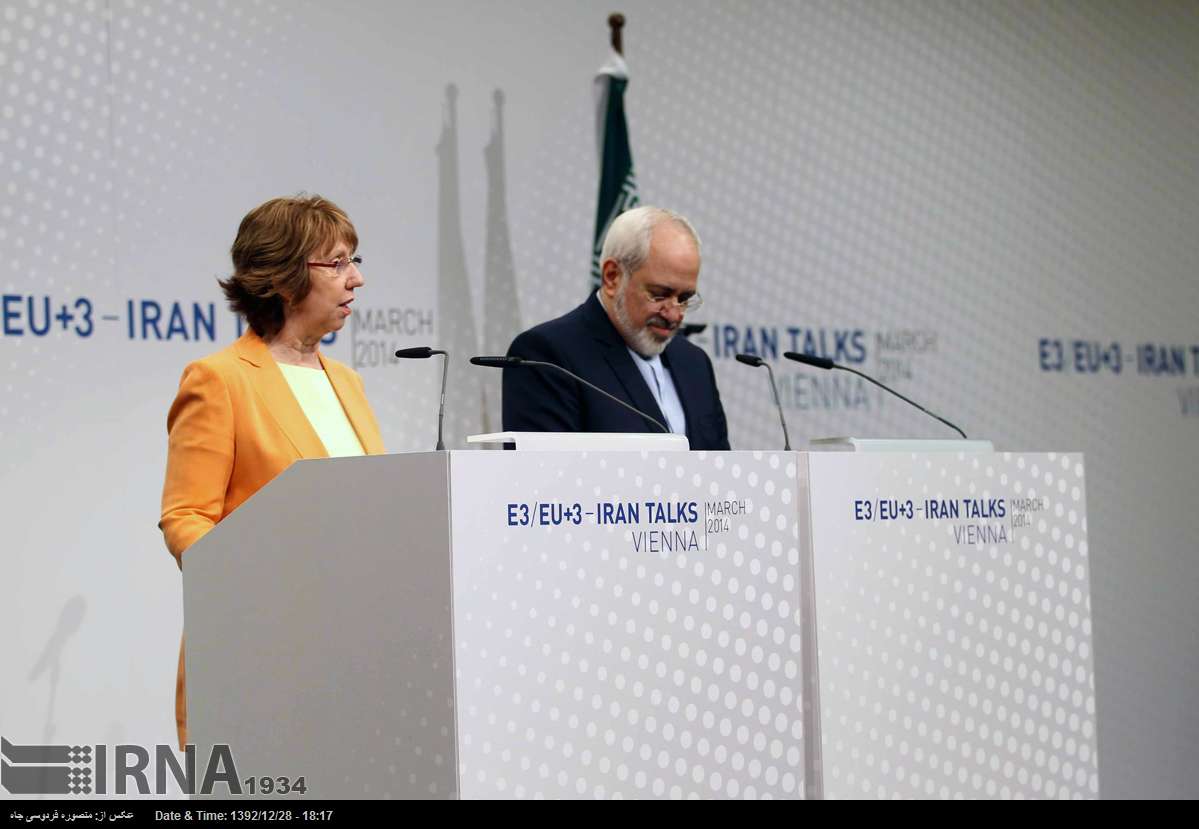 (Reuters) – It will be very difficult to overcome differences between Iran and six world powers over Tehran’s uranium enrichment program, though all parties aim to adhere to their 6-month deadline to reach a nuclear deal, a senior U.S. official said on Wednesday.

“It’s a gap (on enrichment) that’s going to take some hard work to get to a place where we can find agreement,” the senior U.S. administration official said after the latest round of negotiations on Iran’s atomic program in Vienna.

The official said there were many elements involved in Iran’s enrichment activity that would need to be settled, including monitoring, the Natanz and Fordow enrichment facilities, and Iran’s stockpiles of the material.

“Everybody has some work to do to follow up on that discussion,” the official said, adding that Britain, China, France, Germany, Russia, the United States and Iran all hoped to honor the late-July deadline they set in November for a long-term nuclear deal between the six powers and Iran.

That deadline was agreed as part of an interim deal reached in November under which Iran froze some parts of its atomic program in exchange for limited sanctions relief.

“We all understand Arak and what it is and how it operates, what its technical requirements are in ways that we did not before,” the senior official said. “We got some very detailed information. Likewise we shared with Iran ideas that we had. You know what our concerns are about Arak.

“We shared with Iran ideas that we have. We have long said that we believe that Arak should not be a heavy water reactor as it is, that we did not think that that met the objectives of this negotiation. And so of course we are having discussions about how to address that.”

Without giving details, the official added that “there are many options” for Arak. One option, the United States has previously suggested, is converting it to a light-water reactor, a model less amenable to producing bomb material.

Iranian Foreign Minister Mohammad Javad Zarif told reporters “the Arak reactor is part of Iran’s nuclear program and will not be closed down”. However, he did not explicitly rule out modifying the reactor to allay concerns about the facility.

Iran and the U.S. delegation, which is headed by Under Secretary of State for Political Affairs Wendy Sherman, held an 80-minute bilateral meeting during this week’s talks, the official said. Such high-level face-to-face contacts between the long estranged countries – virtually unthinkable one year ago have become almost “routine”, according to the official.

“There are no histrionics, there is no walking out, there is no yelling and screaming,” the official said. “It is very professional, very workmanlike.”

The United States severed diplomatic relations with Iran shortly after the 1979 Islamic Revolution. Tehran is under U.S., European Union and United Nations sanctions for refusing to suspend enrichment and other sensitive atomic activities that it insists are intended for civilian purposes only.

Western powers and their allies suspect Iran has been pursuing the capability to produce atomic weapons under the guise of a civilian nuclear program. Tehran denies this.