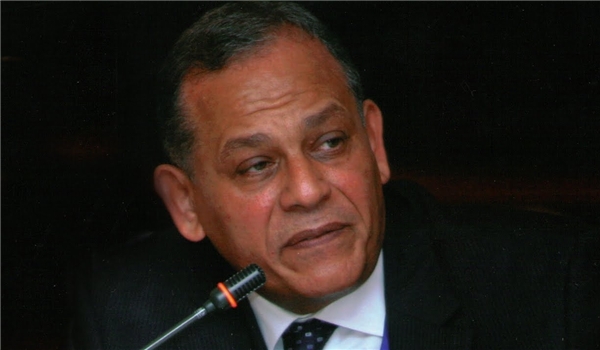 TEHRAN (FNA)- Chairman of Egypt’s Reform and Development Party Mohamed Anwar El-Sadat underlined Iran’s important role in regional equations, and called on the government in Cairo to accelerate its efforts to further advance its relations with Tehran.

“Some opening should happen in the relations with Iran as Iran is a great Islamic country and is considered as one of the main regional actors,” Sadat told FNA on Tuesday.

Noting that the relations between Iran and Egypt should be resumed, based on non-interference in each other’s internal affairs and respect for the two countries’ territorial integrity, he said the Egyptian government should pay heed to the importance of Iran’s influential role in the region in its future foreign policy.

After the collapse of Hosni Mubarak’s regime, the Iranian and Egyptian officials voiced their interest in the resumption of diplomatic relations between the two countries and former Iranian Foreign Minister Ali Akbar Salehi officially invited his then Egyptian counterpart Nabil Al-Arabi to pay a visit to Tehran.

In relevant remarks in December, Supreme Leader’s top aide Ali Akbar Velayatinoted recent efforts for the resumption of ties between Tehran and Cairo, and said although Iranian and Egyptian officials have not started serious talks to resume the two countries’ diplomatic relations yet, they have had some unofficial contacts in recent months which have created a more positive atmosphere.

“Iran and Egypt share many commonalities and there is no impediment to the development of the relations between the two countries in principle,” he said.