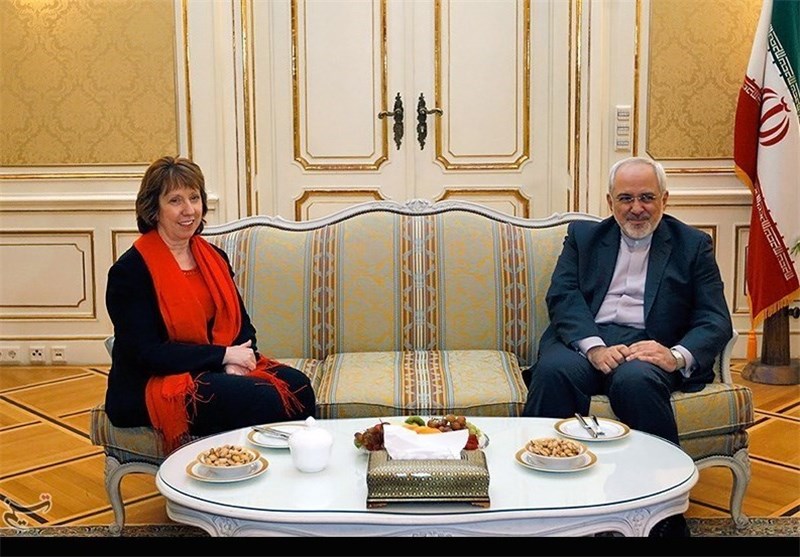 Austria’s capital of Vienna, home to one of the four headquarters of the United Nations, has once again hosted nuclear negotiators representing Iran and the six major world powers.

The two sides have already held several rounds of talks with the aim of putting an end to the decade-long standoff on the Islamic Republic’s peaceful nuclear case.

Iran and the G5+1 (alternatively known as P5+1 or E3+3) have on November 24, 2013, clinched an interim six-month deal on Tehran’s nuclear program in the Swiss city of Geneva.

Following the Geneva deal, they convened another meeting in Vienna from February 18 to 20 in order to discuss the priorities for the future negotiations and work out a framework for an ultimate and comprehensive agreement.

Afterwards, the Austrian city once again brought delegates from the negotiating parties together from March 5-7, albeit for a series of expert-level talks.

And now, the two sides have launched a new round of talks in the presence of the high-profile political directors to discuss a series of issues pertaining to an ultimate accord on Iran’s nuclear case.

Iranians are being led by the country’s top negotiator and foreign minister, Mohammad Javad Zarif, whereas the European Union foreign policy chief Catherine Ashton liaises with Iran on behalf of the six countries, like the past.

The negotiations are expected to extend into Wednesday, March 19.

Earlier this morning, Zarif and Ashton held a bilateral meeting before their deputies push ahead with the negotiations.

Later, Ashton’s spokesman, Michael Mann, in a message on his Twitter page described the meeting between Zarif and Ashton as constructive.

In earlier comments on Sunday, the Iranian top negotiator, Zarif, had played down expectations that the negotiating parties could reach a possible agreement in this round, noting that they have not even had any plan to strike such a deal at this point.

“We have agreed to discuss a number of topics, including the aspects of Iran’s peaceful nuclear program, particularly the issue of (uranium) enrichment, heavy water, as well as the international cooperation on peaceful nuclear energy sphere, their (westerners’) commitments within the framework of the NPT (Non-Proliferation Treaty) and removal of the (anti-Iran) sanctions,” Zarif explained.