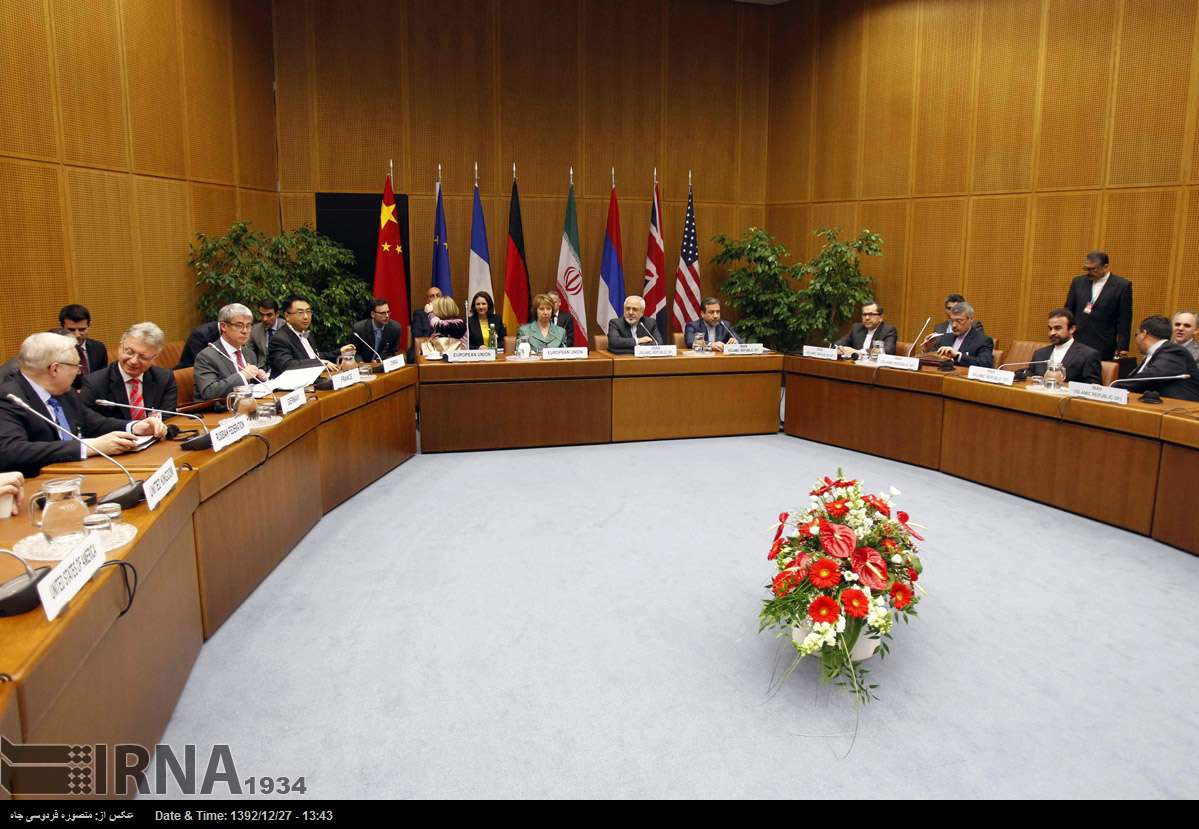 Iran, Powers first round of meeting ends in Vienna

TEHRAN, March 18 (MNA) – Iran and Powers have finished the first round of nuclear talks in Vienna.

Mehr News correspondent in Vienna reported that the meeting led by Mohammad Javad Zarif of Iran and Catherine Ashton of EU had ended today.

Mohammad Javad Zarif cancelled the dinner feast with Ashton due to latter’s unscheduled meeting in Tehran and Seyed Abbas Araghchi and Helga Schmid met instead. They agreed that Zarif and Ashton would meet today morning, and the official negotiations would start 10:30 hours local time with Zarif and Ashton heading the negotiating teams.

The negotiations would continue to evening today with bilateral sessions and deputy-level meeting would be held with Araghchi and Schmid as heads of two sides.

Mohammad Javad Zarif told reporters upon arrival in the airport that negotiations would address some issues in the level of exchanging opinions. “ uranium enrichment, Arak heavy water complex, peaceful nuclear cooperation, sanctions removal are among the issues,” told Zarif to the press, “ we hope that in this round and next rounds we could be able to prepare the draft of the comprehensive plan.”