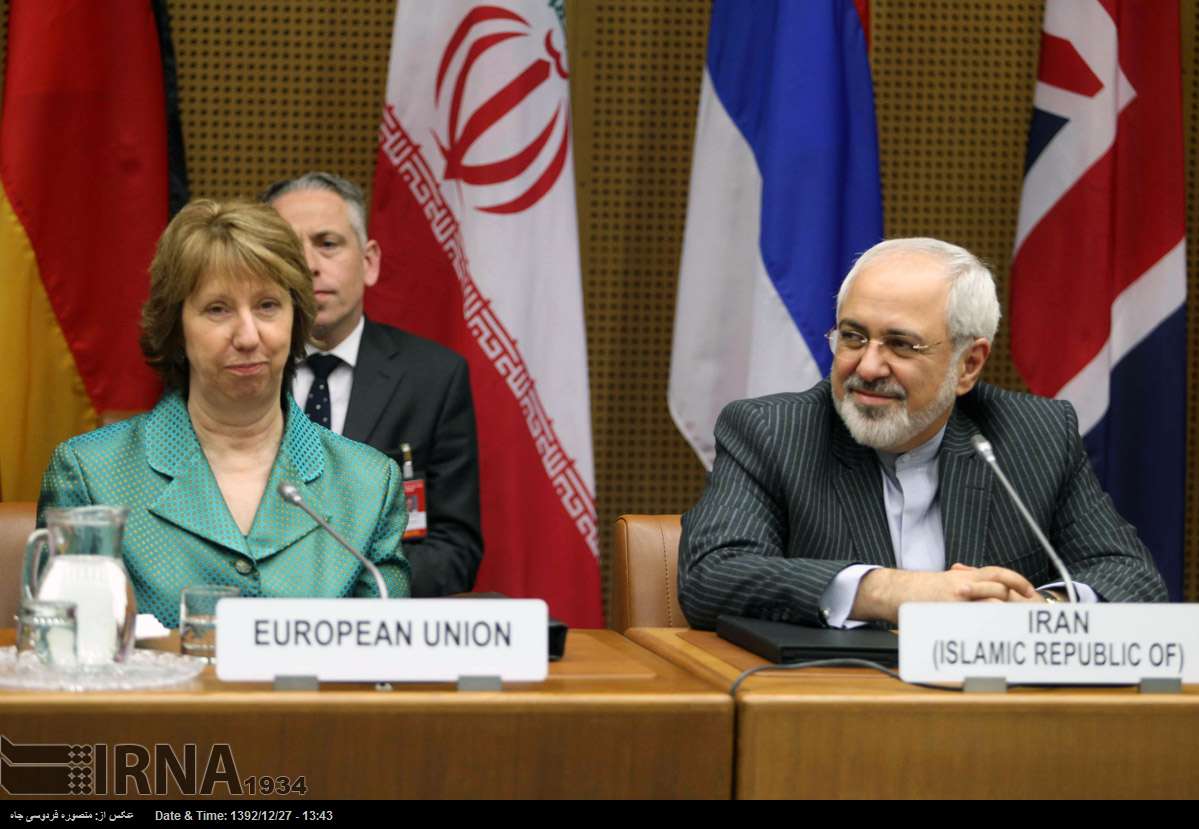 Iran, Powers end 2nd round; to meet in Goldberg later

VIENNA, March 18 (MNA) – Iran and Powers have stopped the second round of nuclear talks and will meet gain in Golberg Hotel later.

Mehr News correspondent in Vienna reported that the meeting led by Iran’s deputy FM for Legal and International Affairs Abbas Araghchi and deputy EU foreign policy chief Helga Schmid and the rest of negotiations will be continued in Golberg Hotel.

The firs round of nuclear talks between Iran and Powers representative was held Tuesday morning by by Iran’s foreing minsiter Mohammad Javad Zarif and EU foreign policy chief Catherine Ashton as heads.

Before the negotiations Zarif adn Ashton had a bilateral meetings.

This is the 2nd round of such talks in the Austrian capital of Vienna. Negotiations will continue on Tuesday and Wednesday. This round of talks is according to Geneva interim nuclear deal agreed last November between Iran and Powers.

Mohammad Javad Zarif told reporters upon arrival in the airport that negotiations would address some issues in the level of exchanging opinions. “Uuranium enrichment, Arak heavy water complex, peaceful nuclear cooperation, sanctions removal are among the issues,” told Zarif to the press, “We hope that in this round and next rounds we could be able to prepare the draft of the comprehensive plan.”