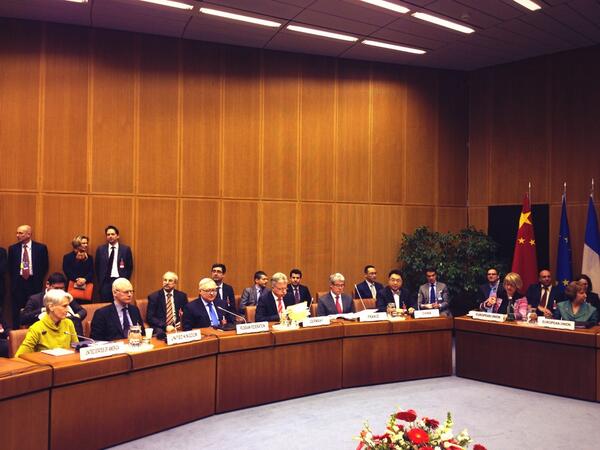 The second round of official talks will resume between Iran and the five permanent members of the United Nations Security Council -China, Russia, Britain, France and the US plus Germany following Zarif-Ashton meeting.

Zarif said in Vienna on Monday upon arrival that nuclear enrichment, heavy water reactor in Arak, peaceful nuclear cooperation and lifting of sanctions will be discussed in the new round of talks with G5+1.

“We expect good exchange of talks between representatives of both sides,” he added.