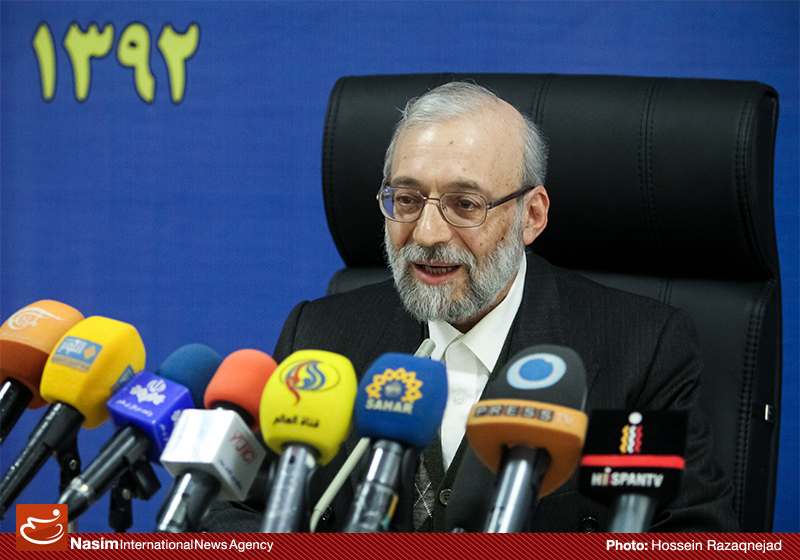 In a news conference on Tuesday, March, 18, Larijani described the series of UN reports on Iran’s human rights situation as a “propaganda cycle,” saying the Islamic Republic is “standing firm” in the face of such allegations.

In his latest report on March 17, the UN special rapporteur on the situation of human rights in Iran, Ahmed Shaheed, accused the Islamic Republic of various cases of human rights violations, claiming that “deep reforms are needed to respond to human rights concerns” in the country.

“We have responded in detail to all the allegations leveled against the Islamic Republic of Iran,” added the secretary of Iran’s High Council for Human Rights.

Larijani further said that Iran regards the appointment of a UN special rapporteur on the country’s human rights situation as “unjustified,” adding that Shaheed has turned into a “media actor” who helps the Western powers accomplish their plots against the Islamic Republic.