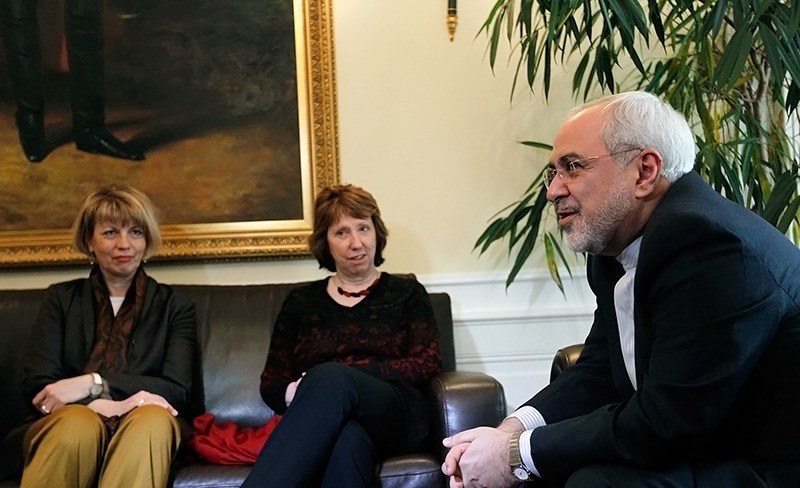 The dinner which has been called of by Zarif, was supposed to chart out the second round of talks between Iran and six western powers (US, Russia, China, France, Britain plus Germany) aimed at sealing a final nuclear agreement.

Although no official reason was given for the cancellation of the dinner, an informed source said it was linked to Ashtonˈs meetings in Tehran which were outside the usual diplomatic protocol.

Iran criticized Ashton for “unsanctioned” action. “Contact with (civil) society is recognized in diplomatic protocol so long as it does not constitute interference in internal affairs and

She stressed “such incidents do not help relations”.

The foreign ministry issued an “official caution” to the Austrian embassy, which is believed to have organized the “unsanctioned” encounter, Afkham was quoted saying in a statement.