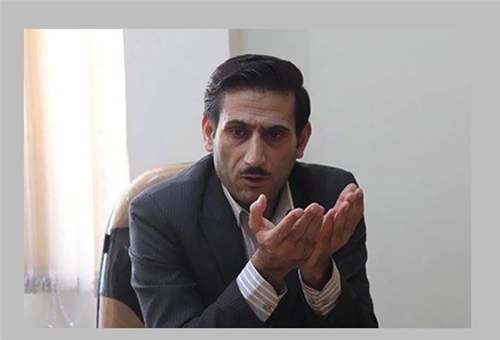 “The UN is trying to impose the western-style human rights (conditions) on Iran,” member of the parliament’s National and Foreign Policy Commission Ahmad Shohani said in Tehran on Saturday.

Shohani underlined that the recent report by Ahmad Shaheed is fully biased and politicized.

Amoli Larijani blasted the West’s double standards in its approach to the domestic laws of other nations, and said such reports seek to portray an untrue picture of the country.

Washington claims to be a human rights advocate while continuing to back governments that have not held even a single election during their political existence, he said.

Amoli Larijani rapped the special rapporteur’s criticism of Iran for executing drug traffickers, and noted that capital punishment for drug offenders are carried out by many other countries which never come under pressure by those that claim to advocate human rights.

Iranian officials have said before that Ahmed Shaheed only parrots the unfounded allegations raised by anti-revolution elements against Iran since he had been tasked with accusing Iran.

“Since the very first day that Ahmad Shaheed was introduced as the United Nations rapporteur (on Iran) we guessed that he was a an American agent, but his later reports assured us that he has been assigned to this mission by the US,” Boroujerdi told FNA in October.

“Ahmed Shaheed contacts anti-revolution elements instead of Iranian authorities to receive information and to prepare his reports, and acts in harmony with the Americans when compiling reports (on Iran),” he added.

Ahmed Shaheed has no experience or record of activities in providing reports and in the past he has acted as Myanmar foreign minister, he said.