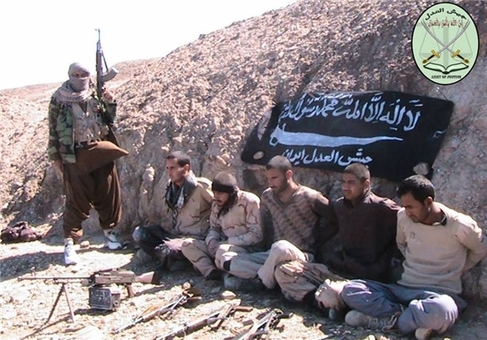 He made the remarks in an interview with IRNA.

ˈPakistani Ambassador to Tehran Noor Mohammad Jadmani will meet with Iranian members of Iran-Pakistan parliamentary friendship group this week to inform them on the latest measures to release Iranian abducted border guards.ˈ

The MP noted that expansion of cooperation between Tehran and Islamabad in all fields including the fight against terrorism will be discussed in the meeting.

ˈAll Iranian abducted border guards have been reportedly in good conditions.ˈ

On 6 February 2014, five Iranian border guards were kidnapped by a terrorist group called Jeishol-adl based on Iran-Pakistan border area.